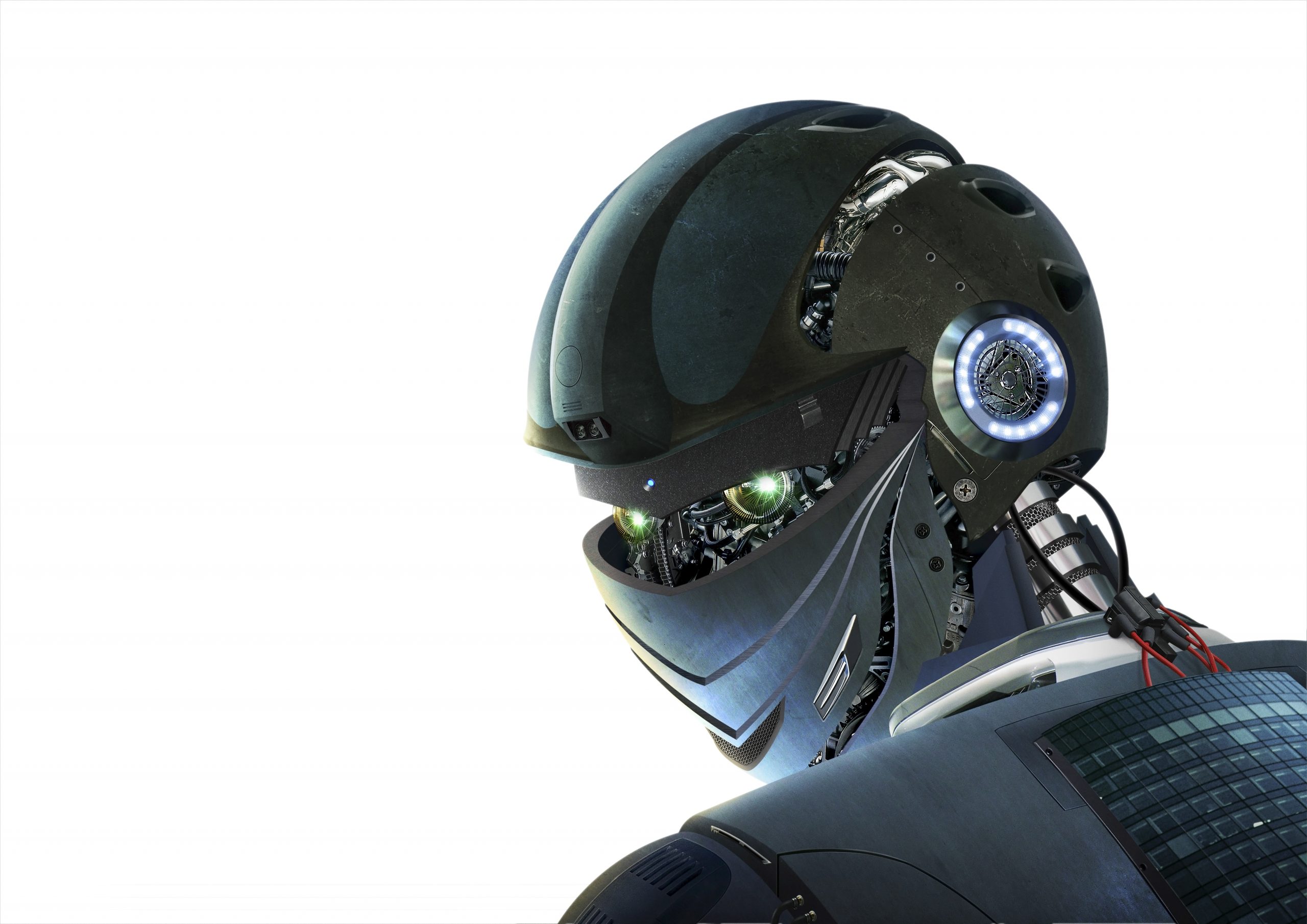 Chat GPT and the Nonprofit Sector

“You guys have really come up with somethin’. ”

At the end of our team meeting today, Phill asked us to hold on so he could share something. “Ready to be blown away?” he asked. We all stared squarely into our video cameras. He shared his screen and pulled up his browser, navigating out to Chat GPT 3, the latest release of Open AI’s chatbot that interacts in a scarily normal, conversational way with us humans. I mean, kind of creepy to be sure.

But an absolute game changer for so many industries. Including nonprofit.

According to the Open AI promo release, “The dialogue format makes it possible for ChatGPT to answer follow-up questions, admit its mistakes, challenge incorrect premises, and reject inappropriate requests. ChatGPT is a sibling model to InstructGPT, which is trained to follow an instruction in a prompt and provide a detailed response.”  You can give it a try here. Or not. When we navigated out to try it, the servers were down, so many people were attempting to get in and test drive it.

But Phill persevered and we took it for a spin. Or rather, Chat GPT took us for a spin around bizarre world. Phill asked it to write a poem about skiing. It did, Then, he told it to remove certain words and re-write it, it complied. I could see nonprofits writing whole blogs, appeal letters, and reports using this tool.

Next, he asked it to write code. Not only did it begin to write the code, but it also gave us detailed instructions on how to USE the code and WHERE to use the code. With so many small nonprofits being hamstrung for qualified, dedicated tech support, this could be a resource that evens the playing field for them.

Chat GPT can remember what users said in previous conversations. It can allow users to provide follow-up corrections to the dialogue. And it is trained to decline inappropriate requests.

We tried a simple request  “Chat GPT for Nonprofits.” It produced the following for us:

“GPT (short for “Generative Pre-training Transformer”) is a revolutionary language processing technology developed by OpenAI that has the potential to revolutionize the way non-profits communicate and engage with their stakeholders. In this blog, we will explore how non-profits can leverage GPT to improve their messaging and outreach efforts, as well as the potential benefits and limitations of this technology.

One of the key benefits of GPT for non-profits is its ability to generate human-like text that can be used for a variety of purposes, such as creating social media posts, email campaigns, and website content. This means that non-profits can save time and resources by using GPT to generate content on their behalf, allowing them to focus on other important tasks such as fundraising and program delivery.

Another benefit of GPT for non-profits is its ability to personalize messaging. By feeding GPT information about an individual or group, non-profits can generate tailored, targeted messaging that is more likely to resonate with their audience. For example, if a non-profit is trying to engage with a group of young donors, they can use GPT to generate messaging that speaks to the values and interests of that demographic.

However, it’s important to note that GPT is not a replacement for human creativity and nuance. While it can be a valuable tool for generating content, non-profits should still be mindful of the limitations of the technology and ensure that they are using it in an ethical and transparent way.

Overall, GPT has the potential to be a powerful tool for non-profits looking to improve their outreach and communication efforts. By leveraging its ability to generate human-like text and personalize messaging, non-profits can save time and resources while better engaging with their stakeholders. However, it’s important to be mindful of the limitations of the technology and use it in an ethical and transparent way.”

And there you have it.

Tell us what you think about Chat GPT and its impact on the nonprofit Industry?